Transcription is the process of listening to an audio clip and writing down what was said. The listener writes the audio file's content down word for word in the same language as the speaker.

Speakers of the original language, such as German, would be able to read the transcribed content of the tape almost immediately. The word transcribe comes from the Latin verb transcriber, which is made up of the words trans (over) and scriber (writes).

If a client merely needs an audio transcription, the transcriber will convert the recording to a textual format in the same language as the audio file.

Several professional translation organizations offer transcription and translation as language services. They are not identical, despite their similarities. The need for transcription service applies to many occasions. It can be used to provide written transcripts of consultations, lectures, interviews, and conferences. Transcription also serves a variety of sectors.

We have already established that transcription represents a language in written form. Here are some of its processes and applications, which show why transcription is different from translation.

Transcription and translation can be used in parallel in the language services industry. A movie, for example, is available only in a foreign tongue. The film's audio will need to be transcribed in order for it to reach a wider audience.

For subtitling, you can utilize the foreign language text as a guide. Similarly, the transcription can be translated into all target languages and used as a script guide for dubbing and subtitling.

At Mayra Enterprise, we deliver transcription services for all types. With the effective understanding, we are successfully providing efficient as well as effective work on time. 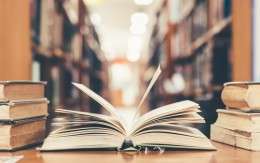 Why Academic Translation is Becoming Important in Many Countries 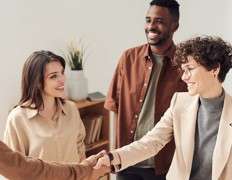 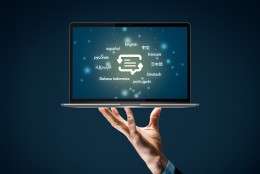