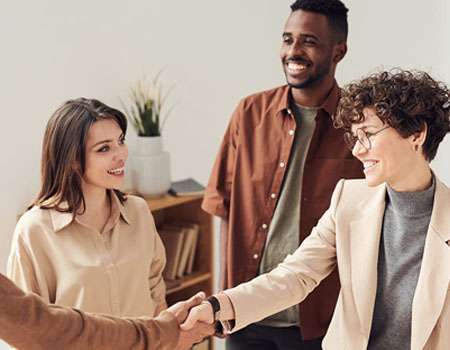 We are living in an Internet-based world, where the internet has brought the world closer together and made it easier to conduct business. Language has always been a barrier to people communicating with one another. The company aims for a broader audience, but the problem is that not everyone knows English, especially if it's for a specific region where English is not a first language. It becomes more tough after that. However, you may quickly get out of it with the help of a translation service.

However, people frequently mix up interpreters with translators. Both interpreting and translation are linguistic processes that are closely related. It's not as if only a few people are capable of doing both. Even yet, there is a distinction between the two that you should be aware of.

Translators typically obtain their materials in text format as translation services and return the files. Glossaries and other pertinent documents are frequently used by translators.

It is essential that translators are competent writers who can accurately represent themselves in the target language. They can be said to be able to convert other languages into their own or vice versa.

When we talk about interpreters, we're talking about people who work directly with customers. Meetings and conferences can be interpreted in person, over the phone, or by video. During doctor consultations where the doctor and patient do not speak the same language, or during study visits where an interpreter uses whispered interpreting to express what is being said to one or more people, are some of the examples where an interpreter booth was used to provide direct interpretation to the participants.

How do transcription and translation services increase sales growth? 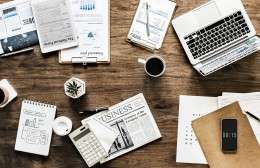 The Importance of business translation services 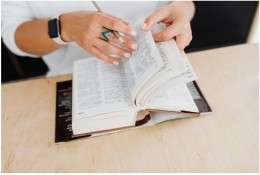